International stocks to surpass US equities in 2020

Invest in Your Future

International stocks to surpass US equities in 2020 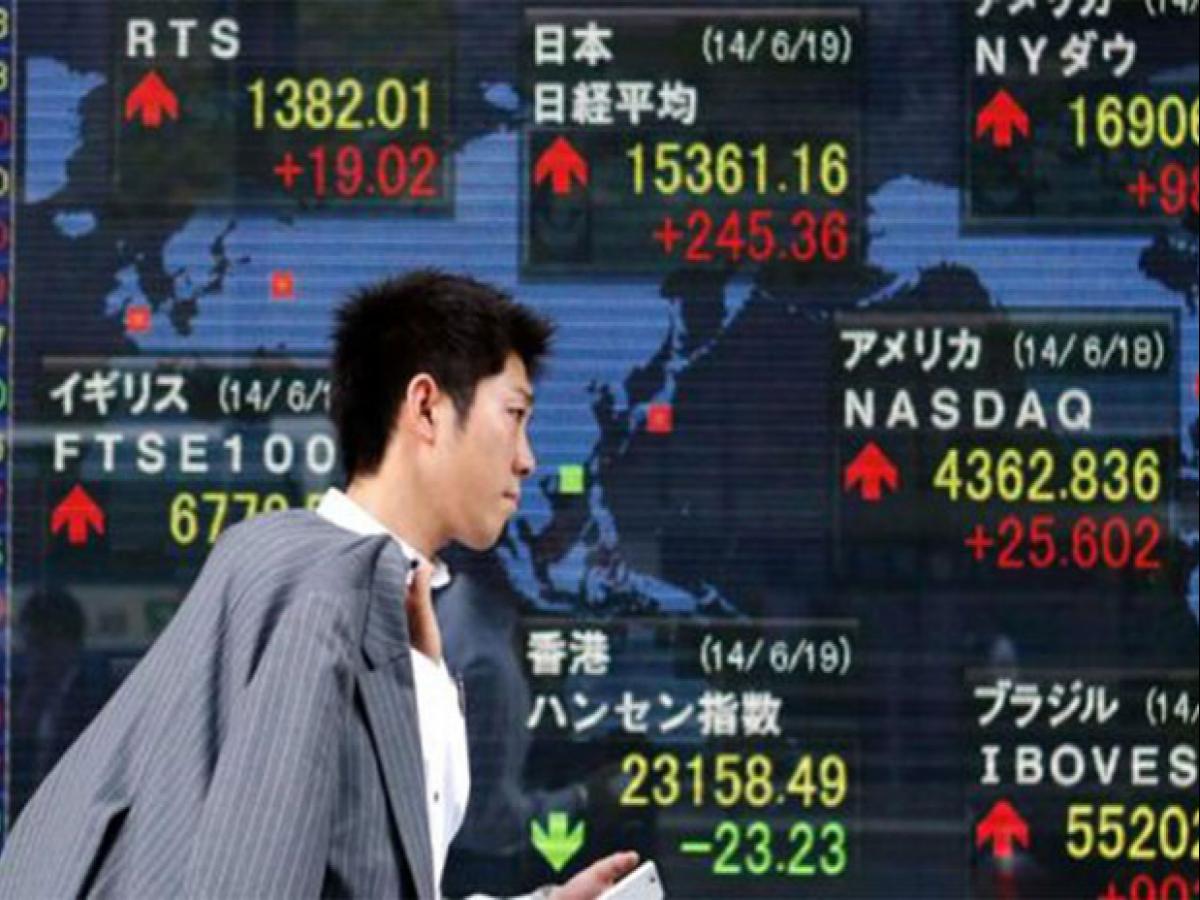 Wall Street says that International Stocks will top US equities in the 2020.

According to CNBC, the US equities have been dominating the investing industry for the past 10 years, but the said dominance would be replaced soon.

As stated by some investors and strategists, the international stocks will go beyond the US equities in the near future. Almost all the time, the US has held onto their position of being the dominating equities in the field of investing. It appears that the tides will be turning in the new year.

The S&P 500 has ascended more than 180% and whereas the MSCI ACWI ex U.S. exchange-traded fund (ACWX) has been able to add 18% since 2010 only. The markets that are emerging currently have performed poorly this decade against the S&P 500. The iShares MSCI Emerging Market Index has soared just 4% since 2010, which is a considerably small progress within almost a decade.

“Having underperformed for more than ten years, non-US stocks are set to gain the upper hand over their US peers. A reacceleration in global growth, a weaker US dollar, and favorable valuations should all support non-US stocks next year,” Peter Berezin, chief global strategist at BCA Research, stated in a note.